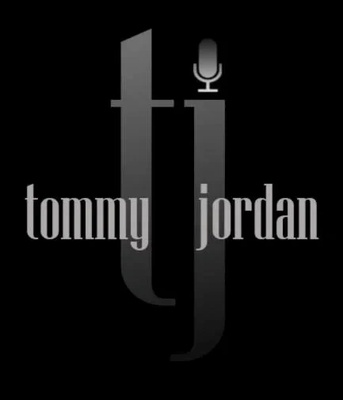 Thank you for visiting my website. My name is Tommy Jordan, Currently working for RFC Media as the syndicated night show host for "The Brand " which is heard in a few markets throughout the United States. I most recently did part time on air fill in at Baltimore's

Currently I am looking for my next opportunity. If you have any questions feel free to email me at Tommyjordan@tommyjordan.net

Production, Appearances,  Write liners, Assign the weekend on air schedule and experience with air checking all full and part time jocks every other week.

Mornings 5a – 10a Production and Appearances

Mornings 5a -9a Production Appearances  Experience with music scheduling, Music Master and Selector

On air Weekend fill in